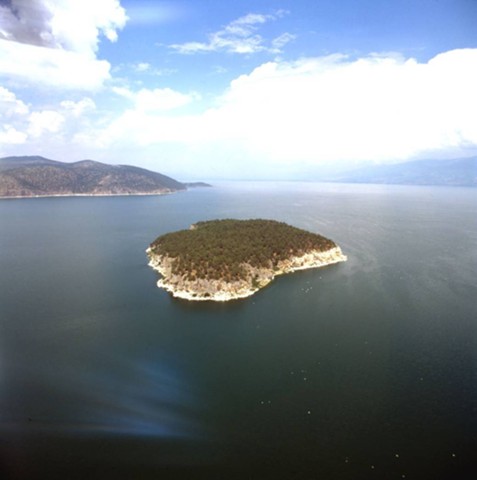 We in Global transfer service will tell you about Prespa. The Prespa Lake is located at an altitude of 855m. The protected area covers 2080 Ha. There are about 200 bird species, 104 of which are water birds. As of this number, 62 species are enlisted on the List of Protected Species according to the Bern Convention, while three of them are on the European Red List of Globally Endangered Species. The two Prespa Lakes – Golema (Great) and Mala (Small) are the only ones on the Balkan Peninsula to have islands. The surrounding five – Golem Grad, Mal Grad, Pirg, Agios Achillaeos and Vidrinec – are located in the three countries that share the lakes today, Macedonia, Albania and Greece. With its amazing coastline, plethora of bays, extraordinary pure water, pristine nature and its setting between three national parks, Prespa is truly a place one must visit.

With a surface area of 273 sq. km, Great Prespa Lake is the second largest in Macedonia after Lake Ohrid. Between the two lies Mountain Galichica, through which an underground stream named Zavir flows. Via this stream Lake Prespa supplies Lake Ohrid with water that comes out on the other side near the monastery of St. Naum and in the Biljana spring near Ohrid town. The Prespa region is the cleanest part of Macedonia, its nature seemingly untouched by human hands. The white pelican, black raven, heron and gull all congregate near the lake so abundant with fish which include varieties such as trout, carp, red finned carp, chub, barbell, and others. The secluded nature reserve of Golem grad is an unpopulated island but still accessible to tourists. The island is characterized by its century-old juniper trees as well as by the abundance of endemic animal life. When the level of the water falls, old settlements from the 11th and 12th centuries become visible. 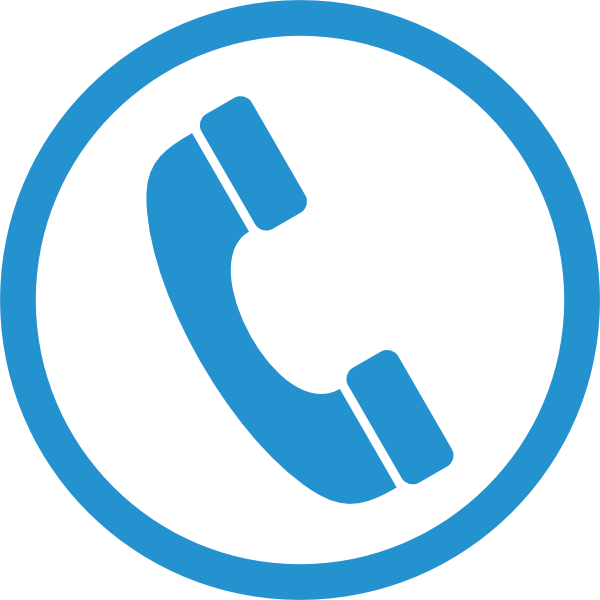